Devs – The Unsung Heroes of The Tech World 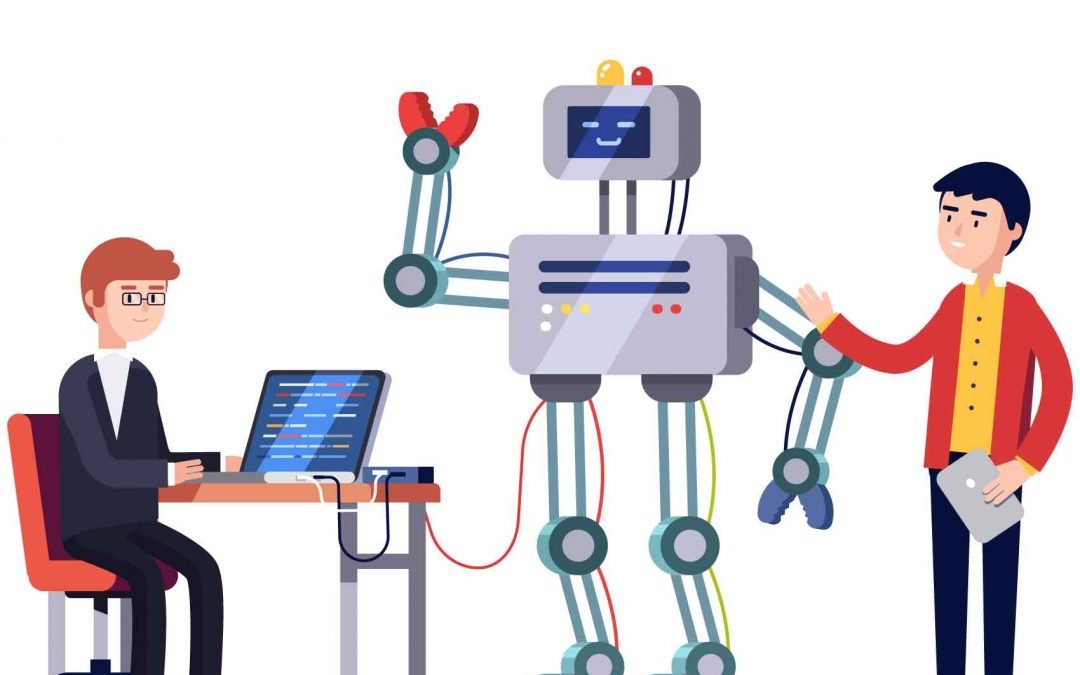 Take a second and imagine your life without UberEats or Facebook. Perhaps you’re ready to ditch Facebook but let’s get real, a life without UberEats is a scary thought. Technology is so heavily ingrained in our life that we don’t stop to think about how they came to be. Our favorite smartphone apps are known to have famous founders and CEOs – just look at Tesla and Elon Musk. But, in reality it’s software developers (known as Devs, programmers, coders, and software engineers) that truly rule this world. That’s not to say that idea-people aren’t also Devs themselves but their web developers behind the scenes tend to be the unsung heroes of the tech world. They are the driving force behind digital disruptors.

Wait, what IS a software developer?

According to Techopedia, “A developer is an individual that builds and creates software and applications. He or she writes, debugs and executes the source code of a software application.” They are fundamental, if not crucial, to the creation of new software. Look at the design elements of an application. You can thank a Dev for that. How about how an app or website responds? That’s a Dev, too. Your iPhone and Android phones only work as well as they do because of a software engineer/developer (okay, maybe a team of them). If you’ve ever built a personal website with simple website-builders like Squarespace or Wix, those would only be possible because of strong, skilled developers.

With talented developers disrupting the world as we know it, we’re able to grow and expand far beyond our wildest expectations. Some of these companies and apps have revolutionized how we approach life and business. Access to information and people is a few clicks away. Streamlining your business is possible with a simple download. No industry is untouched by the power of a Dev! The quicker companies and industries smartify their businesses, the quicker they’ll evolve with the times. The digital age is upon us and while we notice some digital pushback, it is impossible to separate technology from our lives. You’ll have to pry our smartphone from our cold, dead hands!

Take Logitout – our aim is to simplify and streamline asset tracking. For decades, manually logging in information into a ledger book was the way to go. That takes at least 2 minutes every time -we know, we timed it! We believe we’ve transformed how businesses can tackle this tedious task by reducing the time to mere seconds.

And that’s what coders can do for all types of digital businesses! They transform and improve what already exists and can even take it one step further. Digital disruption is not the same as digital transformation. A great explanation of how digital disruptors differ comes from Michael Alf, who says, “a digital disruptor doesn’t follow the rules of an industry or an existing player, regardless how big he is.”

Devs are here to help industries and people simplify their lives and get on with their day. For industries that require face-to-face time with clients and customers, do you really want to be stuck plugging away information into old processes? Embrace the digital age, it’s here to stay.